“There is no pit so deep that God’s love is not deeper still.”

This is a famous quote from the Hiding Place, a true story written by Corrie Ten Boom.  She and her sister Betsy had defied the Nazis by hiding Jews in their home.  When their house was raided, the Jews were never discovered in the expertly designed hiding place, but Corrie and Betsy were taken into custody and eventually put into a concentration camp.  Corrie experienced the horrors of a hell on earth.  She witnessed the death of many, including her beloved sister.  Yet she learned that in the darkest pit, God was there…and He was good…so incredibly good.

She came out of that experience more in love with Jesus, more devoted to following Him.  She spent the rest of her life encouraging other people to love Jesus.  That is a testimony that no one can deny.  No imaginary God, no fairy tale God, no boring or religious God could work a miracle like that; placing a life into the crucible of suffering and making it a joyous offering.

I have often pondered Corrie’s life and wondered what I would have done in her place.  It is unlikely that any of us will have to make the choices she had to make.  Yet each one of us will have our own personal hell on earth that we will have to navigate through.

On Thursday night, I heard the stories of five women from my church; each I knew well; each had faced their own crucible. 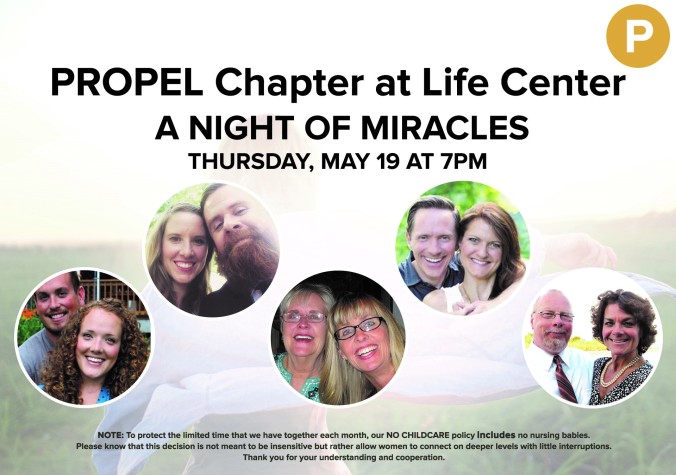 Kristi is a wonderful deejay on the local Christian radio station.  She lives in my neighborhood and I sometimes see her pass my house, taking a walk with her little boy in a stroller.  She told how just months after their marriage, her husband was diagnosed with cancer.  Years later cancer was found in her body as well.  In addition, the doctors told them it would be impossible for them to have children.  Her story wasn’t about the seven long years of treatment and tests, sorrow and disappointments.  Her story was about the goodness of God, His healing power, and their miracle baby!

Bobbie is the mother of one of my first youth leaders, and one of the hardest working, sweetest ladies you will ever meet.  She faced breast cancer and multiple cancer scares after that. Does she live in fear?  No!  Her life is full of joy because of her amazing God!

Tiffany was just a junior higher when I met her.  I was in senior high and would sing on stage with the youth worship band.  She wrote me a sweet little note at one of the youth retreats that said something like this, “I see you on stage with such grace and confidence, and I know that God does that.”  Well, my singing voice is not what it used to be, and I have faded into the background.  Now I watch Tiffany on stage worshipping with a clear and powerful voice, singing songs that she has written and recorded, and I am looking up to her in admiration!

Tiffany told the story of suffering a blood clot in her lungs, dying twice, and surviving a surgery that would have killed 499,999 people out of 500,000.  Her story wasn’t about the pain and suffering she had to enduring during the recovery process.  She didn’t complain about the interruption in their lives with two little girls and a newborn baby boy.  She told of how God’s goodness was there every step of the way.  She said, “You can NEVER exaggerate the goodness of God.  He is ALWAYS better that we think he is!”

Sharon was a leader in youth group when I was in high school.  A few years later, I actually saw myself in her wedding album.  She and her husband were honeymooning in Boston.  I just happened to be there on a missions trip with YWAM, and we randomly ran into each other on the street and snapped a picture!  I admired both her and her husband, and when I heard the news that he had left her for another woman while she was pregnant with their second child, I was heartbroken for them.  She was devastated and was a single parent for almost 15 years.  Yet her story is not one of loss and betrayal.  It is a story of learning to love herself, learning to forgive, and learning how much God loved her.  Now she sees restoration in all the broken relationships and just married a man who is better than the very best she had ever imagined for herself.  God gave her more that she had asked for!

Sue is a powerful woman of God at our church.  I first met her when I volunteered to help out with vacation Bible school when I was in high school.  I was assigned to help in her room which was the dancing room.  Each day, four different groups of children would rotate through our room.  Sue led them with a microphone (which she really didn’t need) and tireless energy. I had never had so much fun at vacation Bible school before!

Sue told of her battle with cancer.  She was in so much pain that she wished for death.  She survived the surgery that took out her entire stomach, part of her esophagus, part of her intestines, and her gallbladder.  Her doctors were so surprised, they hadn’t developed a follow-up plan.  Cancer free six years later, she doesn’t moan about how unlucky she was.  She sings and shouts and passionately tells of her beloved Jesus!  She looks like she would explode if she didn’t proclaim her love.

How can this be?  Shouldn’t all these women be bitter and cynical, wondering why a loving God would lead them through the valley of the shadow of death?  All of these women have a real relationship with a real God who never left them for a moment.  In fact He was always right there with them, carrying them, listening to them, speaking to them, and healing them.  He was sending answers, giving provision, working miracles and loving on them until they were filled to overflowing with that love.

This is a God that we just cannot deny.  I pray that you and I will be encouraged to trust more in His great love for us and have the courage to say in our own trials…

“There is no pit so deep that God’s love is not deeper still.” 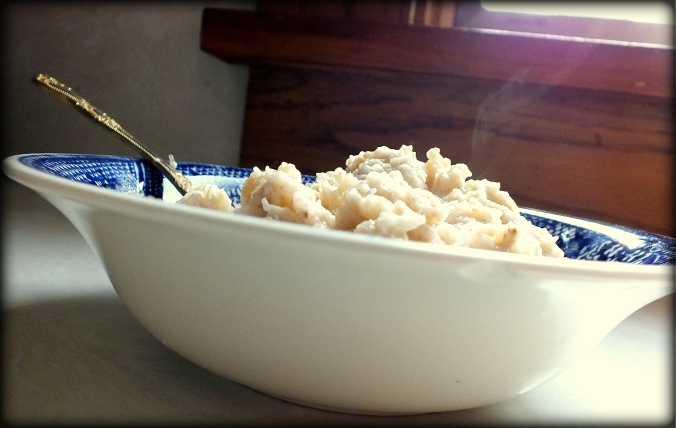 We all hope and pray for that divine moment when life passes from ordinary to miraculous.  Yet as I have experienced miraculous breakthroughs in my own life many times, I am struck by how they are always surrounded by the normal, everyday things.  I think most miracles in the Bible occurred on ordinary days in ordinary lives.  The people were still people like us; hot or tired, scared or angry, awkward or confused, obedient or backslidden…with faith and doubt living together in their hearts and minds.  Perhaps they were battling just to keep afloat, yet secretly wishing they could give up and slip into a dark and peaceful oblivion.  And after the heavens opened and the glorious event occurred, there were still battles to fight, details to agonized over, persecution and annoyances to deal with.  There were still journeys as long as a lifetime to be navigated…one step at a time.

I have been reading 2 Chron 14-16 a lot lately.  I am encouraged when I read about how God won an amazing victory for King Asa simply because the king relied on Him.  An army of a million men were defeated before the small nation of Judah!  Extremely perplexing to me, however, was the fact that the prophet Azariah came to Asa and encouraged him AFTER his stunning victory.

“The Lord is with you, while you are with him.  If you seek him, he will be found by you…But you take courage!  Do not let your hands be weak, for your work shall be rewarded,” the prophet said.

Wouldn’t such a phenomenal victory be enough to show Asa that the Lord was with him?  Wasn’t he already on such an incredible high after seeing the Almighty God answer his prayer, save his life, and deliver his nation from defeat and annihilation?  Why did the prophet come to him AFTER the victory rather than before?

Recently we have had a miraculous breakthrough occur in our own lives, yet we still need many more miracles and feel overwhelmed by it all.  I think I might understand why Asa needed that encouragement.  He probably became king in his early twenties.  He inherited a nation full of idolatry, foreign relation nightmares, and huge needs. He had a kingdom of people with problems, all looking to him for the answers.  Being a man of integrity who sought the Lord, he felt the full weight of the responsibility that he was carrying; to please God and serve the people.  He probably would have rather died in that battle than to turn out to be a lousy king and have the people suffer under his lousy rule.  History tells us that he was a very good king, but he had no assurance that he would be.  He was probably plagued with doubts and concerns…just like all of us!  One miracle was not enough for Asa. One miracle is not enough for us.  In order to take courage, we need the miracle of God dwelling with us everyday, just as Asa did.

The miraculous is ALWAYS at work, in every mundane step of the journey.  We all long for that moment when the power of God becomes undeniably evident.  Yet the miraculous is in the here and now, in the imperfection of ordinary moments.  It was surrounding me this morning as I was lying on the living room floor doing exercises to alleviate neck pain and Coldplay was on in the kitchen and my child was asking if he could have sugar on his oatmeal.  I wanted to just pause and take it all in.  The vastness of the universe, complicated beyond my comprehension, forever expanding, and being held together by His words.  The inconceivably minute details of every one of my cells, burning energy, producing life so I can exercise, listen to music, say, “Just a little bit of sugar on your oatmeal!” , and ponder the unexplainable mysteries of the cosmos all at the same time.  The wondrous is all around us.  The supernatural is on the inside of us…that is…if we have invited Him in.

How much of that miraculous are we missing today…simply because we don’t realize that it is here?  Can I be like a prophet speaking to you, as Azariah spoke to Asa, when I type these words that God led you to read?

Take Courage, the Lord is with you!  And with the Lord, every moment of your life is pregnant with divine possibilities!